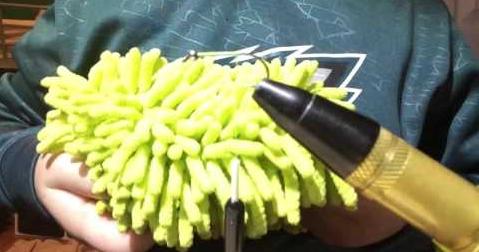 A non-traditional fly tying material is making waves across the nation. The fly is made from a fuzzy strand cut from a cheap mop and tied to a hook. Several colors are available including salmon pink and fluorescent green.

The mop fly originated with a visit about 10 years ago to a North Carolina dollar store that sold a chartreuse mop with thick microfiber nubs. “I just saw that thing and thought it would work,” says Jim Estes, a 72-year-old retiree. He cut off some pieces and tied them to hooks weighed down with metal beads. Trout devoured them. 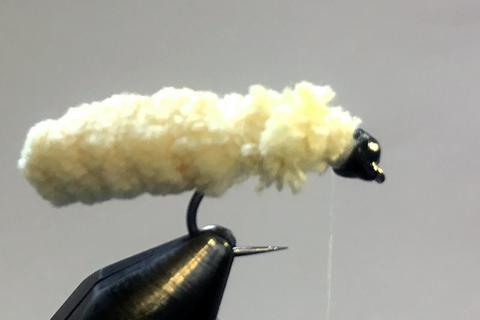 The Mop Fly wiggles when wet, with some enthusiasts saying it is their most effective trout fly ever. Detractors are less complimentary, claiming injury to their sense of aesthetics and generally expressing a visceral response. Most experts are loathe to even talk about it on the water, much less admit to using them. The mop-fly debate points to a contradiction at the heart of fly-fishing. If catching fish is the sole goal, then earthworms, nets, even sticks of dynamite are more effective than man-made flies. Fly-fishing handicaps anglers to effectively level the competition.

A predecessor to the mop fly, the so-called squirmy wormy, was made with rubber from a ball. It has since been “shamed and ridiculed,” says its American inventor, David Hise, who calls himself the king of trash flies.