From the December 2014 Newsletter 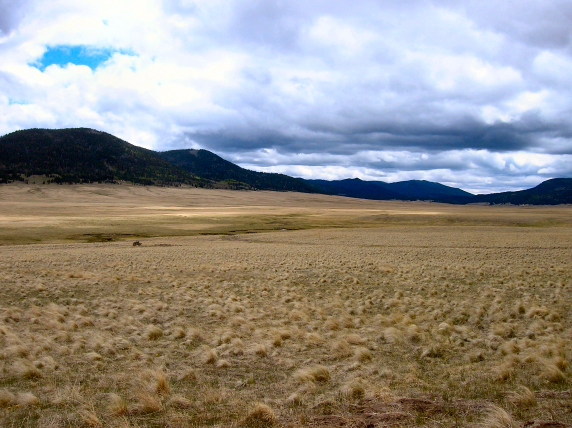 The US Senate cleared a large defense spending bill that included transferring control of the Valles Caldera National Preserve to the National Park Service. Since 2000, the 89,000-acre Valles Caldera has been managed by a board of trustees with the goal of financial self sufficiency by this year. Instead, the caldera is expected to generate just $800,000 this expenditures of about $3.4 million. Among other changes authorized by the bill, the Valles Caldera’s management will no longer have to ask Congress for a new budget each year. Instead, the Caldera will be a part of the Park Service’s annual appropriations budget.

The spending bill also included the Columbine-Hondo Wilderness Act which will protect 45,000 acres of incredible wildlife habitat, an important source of clean water, and a prized hunting and fishing destination. The act passed along with several other wilderness bills that would protect almost 250,000 acres of wilderness in Colorado, Montana, Nevada, and Washington. “The Columbine-Hondo Wilderness Act will forever protect our land and water that the people of Red River and other communities depend upon” said Mayor of Red River, Linda Calhoun.  “It is a true bipartisan measure supported by people from all walks of life.”