The Land and Water Conservation Fund (LWCF) has provided funding to help protect some of New Mexico’s special places through the acquisition of land and conservation easements to protect national parks, wildlife refuges, forests, trails, and BLM sites, support for local and state park needs, protection of critical wildlife habitat, watersheds and recreational access, and conservation of working farms, ranches and forestlands that enhance local economies. The LWCF is funded at no cost to the taxpayers from a portion of the revenues from offshore oil and gas drilling. 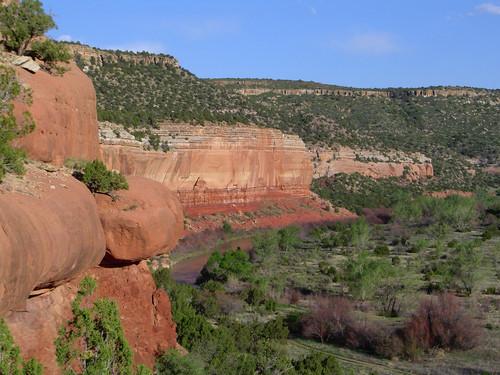 Congressional authorization for the LWCF lapsed at the end of September due to significant GOP pushback led by House Natural Resources Committee Chairman Rob Bishop of Utah. Democrats, however, were able to get the Fund reauthorized for three years with a 2016 annual budget of $450 million in the December omnibus bill.

U.S. Senators Tom Udall and Martin Heinrich applauded President Obama’s announcement that he will work to fully fund the Land and Water Conservation Fund (LWCF). The president’s fiscal 2017 budget calls for a combination of $475 million in discretionary funding and $425 million in mandatory funding for the LWCF.